I was amped to see SBTRKT Live and they totally delivered. The London combo of SBTRKT and Sampha creates this live act, and the crowd went wild in the amazing Gashouder venue in Westergasfabriek (more on the venue itself and its general all round awesomeness in a post later, because it deserves it).

Continuing to create some level of mystery wearing tribal masks (SBTRKT is said to reject having to have a clear identity in music, instead rather prefering to let the music speak for itself  – nice approach, don’t you think?)…. 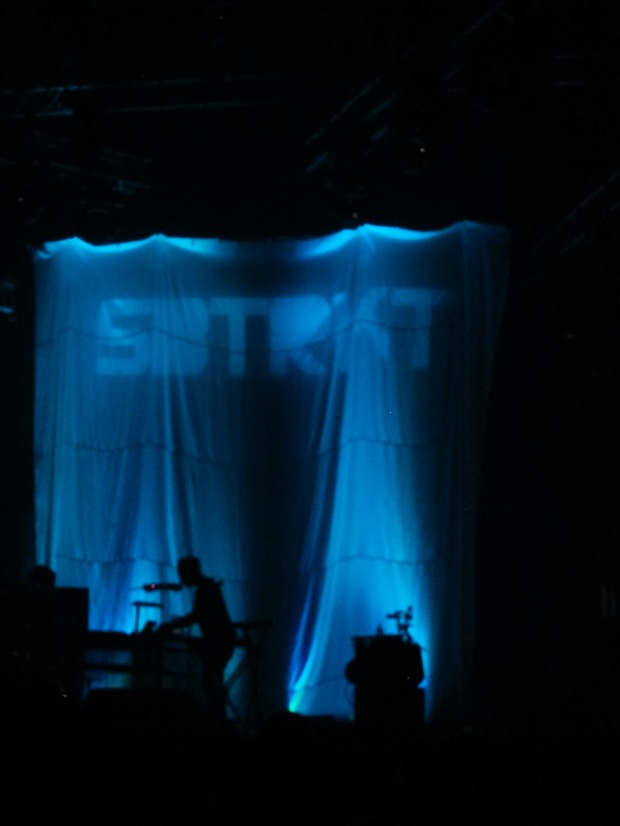 ….when SBTRKT’s mixing and Sampha’s sweet and soulful vocals and notes on the keys came together, this was music to groove to and dance to with abandon. Highlights were Never Never and Hold On, and as Sampha’s voice filled the air, I was left hoping that he might join Jessie Ware for a rendition of their super sweet song Valentine later on the outdoor stage…