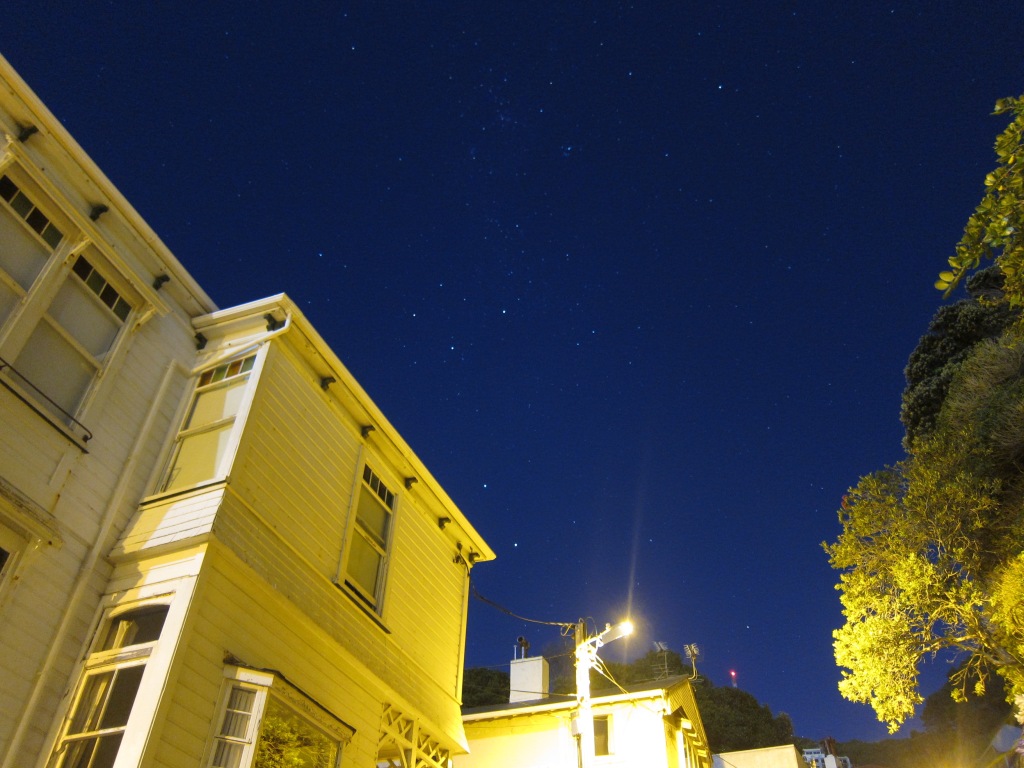 Photo by PJD, on a fine summer evening, Wellington 2013. CIA was a semi-willing accomplice.

There’s more to the Middle of Middle-Earth than Hobbit-related paraphernalia and activities. So, to continue our series of found street art, here’s some graffiti from the skate park nearby. A little Middle-Earth graffiti I guess…

END_OF_DOCUMENT_TOKEN_TO_BE_REPLACED

Photo by PJD, Waitangi Park, Wellington. Taking this shot, PJD is now determined to invest in a good DSLR Camera. It’s a terrible thing, isn’t it, to be bitten by the photography bug?

It was very cold. The wind whipped around our faces and hands, eventually making our hands numb. The sun, what sun there was, was fleeing. The clouds loomed up ominously. None of that mattered, as my newest obsession established itself.

Jökulsárlón has seeped into my core.

Photos by PJD, Jökulsárlón, Iceland, 2012. As previously noted, these photos were made possible by the consummate driving skills of my good friend, who patiently showed me around his homeland. I am not sure he’ll ever really know how much I appreciated that.

In an attempt to catch up, here’s the photo challenge we missed. Initially, then I saw “Mine”, I thought mining. Like this:

And then I thought, hey, let’s google “Mine”. Which brought me to Taylor Swift’s song of that name.

Which then made me think of this clip, which is much better than the song, at the very least, it’s much funnier:

But none of this really refers to the challenge. And so, here is a view that’s mine (or, rather “ours”). This is at dusk, using my tripod that’s now out of storage at long last (leaving me to wonder why I ever put it there), and is the view from our balcony, across Wellington, towards the University. Home is ours, the view is ours, but the photo is mine. 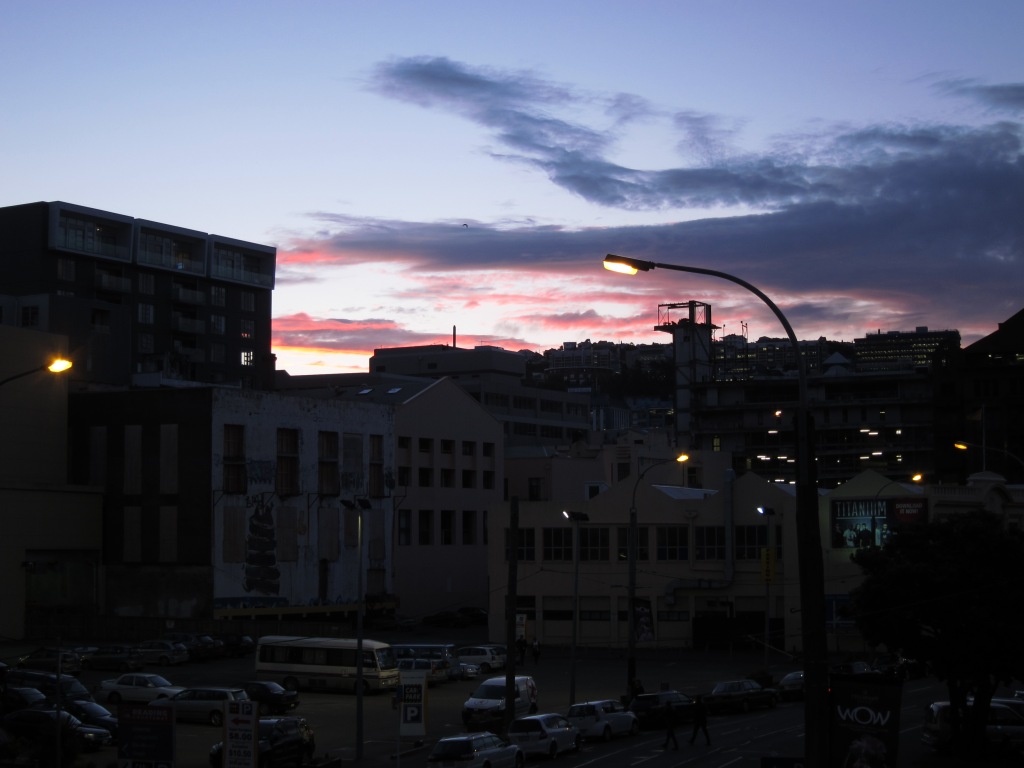 Photos by PJD, this week, missing the feeling of hitting the “Publish” button.

Our garden at night

It won’t be our garden for very much longer, and we will miss it so much. But these shots show how spectacular it can look at night-time.

I am not skilled enough for advanced photography tricks, and neither do I have Photoshop™. But I did get these shots in Iceland. And I am posting them here because I like them, and I hope you’ll like them too.